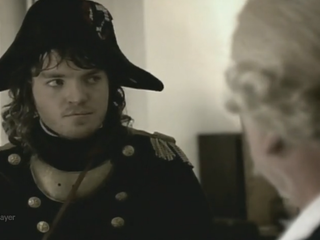 Series: Warriors
Napoleon created the biggest Empire since the days of Rome. Napleon's success at the seige of Toulon in 1793 laid the foundation for his rise to absolute power. Napoleon's tactical genius, bravery and ambition at Toulon provides the impetus for victory and for his eventual rise a Emperor of France.

Interactions and Interdependence Power and Authority Resources and Wealth