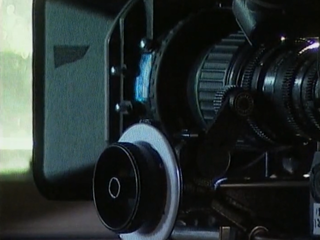 The Mechanics of Film. Part One

The making of a film is a process that requires a lot of preparation, planning and research. This program goes behind the scenes during the making of the award winning short film, 'Caravan', written, directed and produced by Jennifer Ussi. Through interviews, and footage shot of the working crew, the program examines the different crew members and their role in making a film, from pre-production to the end credits. Roles of the producer and director, casting and crewing, and the production process are discussed. This program is to be used in conjunction with 'Caravan', 'The Mechanics of Film: Part Two' and 'Film as Text' that are also available on ROVER.