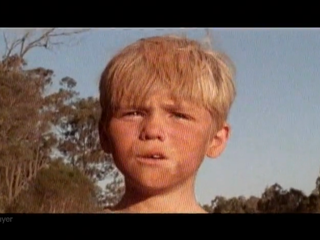 This program explores the cinematic techniques used by filmmakers to express the narrative conventions essential to telling a story. Using the film, Caravan, as a reference, this program serves as an introduction to the textual characteristics of a dramatic film, exploring the elements that film as a medium and text as a medium share. Viewers learn that film as a medium can be very relevant to today's society, and not just escapism, but a carefully designed piece that brings the filmmaker's message to the audience in an aesthetically pleasing manner. Film and text are similar - each essential convention found in text is expressed in film: narration, plot, theme, characters, editing, setting, resolution. This program is best used in conjunction with the following programs that are available from Media Group: Caravan, Mechanics of Film, Part One and Mechanics of Film, Part Two.