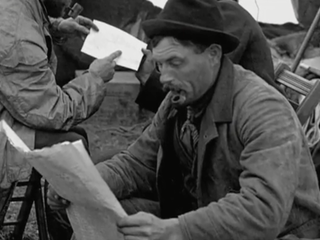 Series: Canada: A People's History
Massive waves of immigration, a headlong economic boom with the growth of prairie agriculture and urban industry transform Canada between 1896 and 1915. Those who shape the new society include peasants from Eastern Europe, in search of free land; socialists who try to mobilize an emerging urban working class; and campaigners for temperance and women's suffrage. The dizzying pace of change also brings ethnic intolerance and racism, particularly against Asian immigrants. As well, growing tensions over Canada's role in the British Empire help put an end to Sir Wilfrid Laurier's reign in 1911. When World War I breaks out, a burst of enthusiasm in English Canada and resistance in French Canada foreshadows domestic conflict as wartime pressures grow.