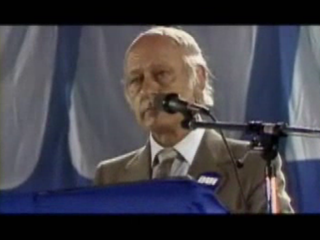 In an Uncertain World. Episode 17

Series: Canada: A People's History
The world order and economic boom that had taken shape after World War II starts to unravel, and a new era of uncertainty begins. Free trade, globalization and regionalism converge with the rise of feminism, Aboriginal claims, growing multiculturalism and the explosion of computer technology. Canada's economic, social and political environment are affected. Canada's new Charter begins to have an impact. Debate around Canadian unity intensifies with the Quebec referendum of 1980, repatriation of the Constitution and the Meech Lake Accord.