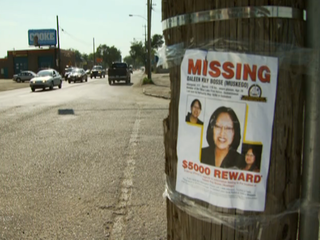 This video examines the plight of missing women in Canada. In 2004, Amnesty International charged Canada with human rights violations in its treament of Indigenous women who been murdered or have gone missing in violent circumstances in the past 20 years. Daleen Bosse Muskego and Amber Redman are two Saskatchewan women that are profiled in the program. Viewers will feel the frustration and pain of the families as they deal with police departments, racism and indifference. The Robert Pickton case, the sex trade murders in Edmonton, and the Highway of Tears in Prince George are a few of the incidents of missing women that are also included in the program.