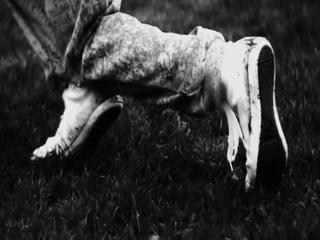 Filmed in black-and-white, this video program is about Harry Jerome. Harry was born in Prince Albert, Saskatchewan in 1940. In 1951, his family moved to Vancouver, British Columbia. Harry started to focus on track and field events in 1959. Harry's speed provided him with opportunities on the track and the ability to further his education. Harry represented Canada at various international competitions, including three Olympic Games. Family members provide insight into Harry's life, his achievements and his struggles during his professional career.