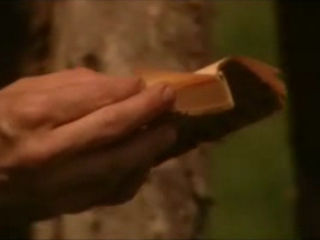 Series: Canada: A People's History
With the search for the Northwest Passage and the expansion of the Grand Banks fishery, Newfoundland and along the St. Lawrence soon became a destination for permanent European colonies. Samuel de Champlain begins his legendary journeys and the precarious beginnings of New France are established. It is an era of unprecedented alliances and devastating conflicts with native people, driven by the merchants' search for furs and the Jesuits' quest for souls.