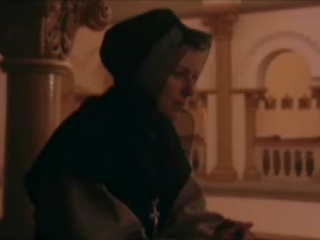 Series: Canada: A People's History
In a few short years, a handful of small and separate British colonies are transformed into a new nation that controls half the North American continent. The story of Confederation, its supporters and its bitter foes, is told against a backdrop of U.S. Civil War and Britain's growing determination to be rid of its expensive, ungrateful colonies. The dawn of the photographic era provides a vivid portrait of the diverse people who make up the new Dominion of Canada: the railway magnates, the unwed mothers of Montreal, the nuns who provide refuge for the destitute, the prosperous merchants of Halifax, the brave fugitives of the Underground Railroad and the tide of Irish immigrants who flood into the cities.