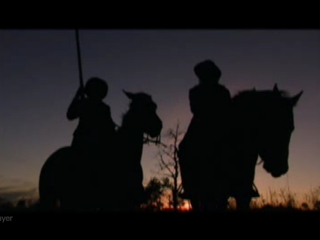 From Sea to Sea. Episode 9

Series: Canada: A People's History
Confederation is barely accomplished when the new dominion must face an enormous challenge: extending its reach into the vast prairies and beyond, to the Pacific Ocean. Canada blunders catastrophically in seeking to take over the west without the consent of its inhabitants, especially the Métis of Red River and their leader, Louis Riel. The resistance of 1869-70 lays the groundwork for Manitoba to join Canada, but it also sets the stage for decades of conflict over the rights of French/English, Catholic/Protestant in the new territories. Thanks to an audacious promise of a transcontinental railway in 10 years, the settlers of British Columbia are more easily convinced of the merits of union; by 1873 Prince Edward Island has joined as well and Canada can boast a dominion that extends from sea to sea.