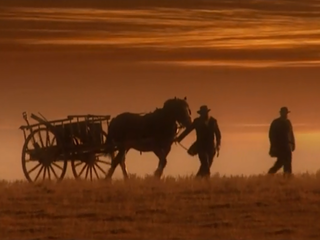 Series: Canada: A People's History
The 1870s and 1880s are a time of trial for the young Dominion of Canada. The country's first Prime Minister, John A. Macdonald, faces economic depression in the fast-growing factories of the east and a new revolt in the west, led by his old nemesis, Louis Riel. The suppression of the Northwest Rebellion and Macdonald's single-minded insistence that the French-speaking, Catholic Riel must hang for treason threatens to tear apart the fragile bond between Quebec and English Canada. During this same era a dream is realized: the Canadian Pacific Railway links the country and opens the prairies to new immigration.