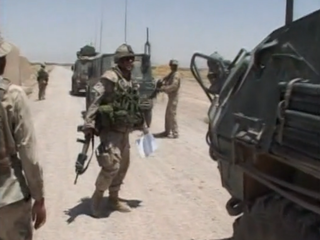 Parliament and the Detainee Issue

Series: News in Review: May 2010
In March, opposition members of Parliament table an explosive motion in the House of Commons. They ask the Speaker of the House to rule that the Conservative government is violating parliamentary privilege, for withholding documents on the treatment of Afghan detainees. Could this trigger a constitutional crisis and a federal election?